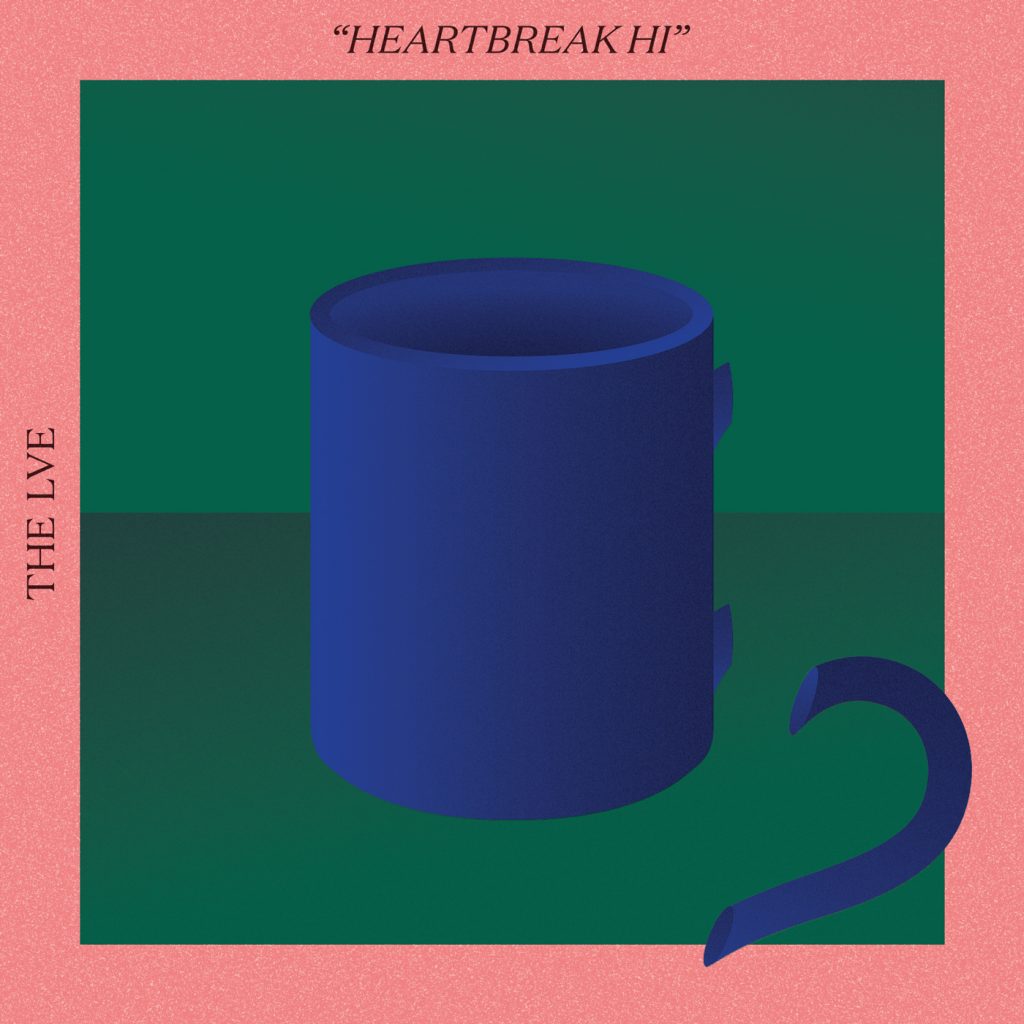 The LVE. The Antwerp Six know no compromise – ‘Heartbreak Hi’ is sad, electric and beautiful. About heartbreaks and dreams. Slightly more electronic and certainly more stylish. It’s beautiful and tough – but honest.

This album presents a band that has steadily grown with conviction over the past few years. The catchy harmony vocals remain a recognizable factor, but The LVE subtly sets a new course. Where the previous record was compared to work by Eels, Wilco and Marble Sounds, the new songs are more reminiscent of a mix of Matthew E. White, Arcade Fire and Phoenix. Reviewers refer to the “lazy, warm synths, a dance beat and small funky guitar sounds” (damusic) and “glitchy synths and original bass lines” (Indiestyle). Furthermore, the new songs are described as “slightly more electronic, certainly more stylish, with hints of soul combined with pop and modern dance” (WoNoMagzine). The Dutch Muzine writes that “the subtle vocals of Gerrit Van Dyck, which sound like Lou Reed in a good mood, and Sara Raes give a face to the catchy grooves and dreamy melodies that come in wonderfully.”

The LVE maintains a strong live reputation. The Dutch VPRO tips them as “an unmissable act for lovers of Beach House, Oh Wonder and Wolf in Loveland“. The group also organized an extensive tour of clubs and festivals in Benelux, such as Reflektor, Trix, Botanique, Vestrock, MEZZ, STUK, Gentse Feesten, Borgerwood and PopMonument. The band also received attention from the other side of the language border. The Walloon press describes the repertoire as “des chansons qui vous emportent; se laisse facilement écouter et parle de choses vraies“. The Liège scene around Piano Club and Yew is crazy about the “Antwerp Six”. Even abroad interest in the band is gradually buidling: The LVE has already received airplay on radio stations in Germany, South Africa and Argentina. Recently the group was also recommended in a tweet by the British legend The Zombies. The Brian Jonestown Massacre invites The LVE to play their support act with great pleasure: “Love your music!”.

For this record, The LVE is working with the Rotterdam Gentlemen Recordings. In this international group of Irish and English bands like The Wonder Stuff and Delorentos, The LVE can play its “Sad and Beautiful World” even stronger. The first single “Go Bad With You” came out in May, the second single “Sad Song” will debut after the summer. For bookings The LVE works with Bart Somers from Soundboxes.

This site uses Akismet to reduce spam. Learn how your comment data is processed.